On Saturday, I went to my awards ceremony and I was excited. When I got there I went inside to find my team row. When we found it I saw a few of my team, so I sat down with them, but my mum had to sit in the back.  A few minutes later the ceremony started. After a few minutes my team went up for their awards. When they announced the most improved player, and it was me, I felt ecstatic! A former All Black presented the trophy to me.

About the Author: Carlos Vega 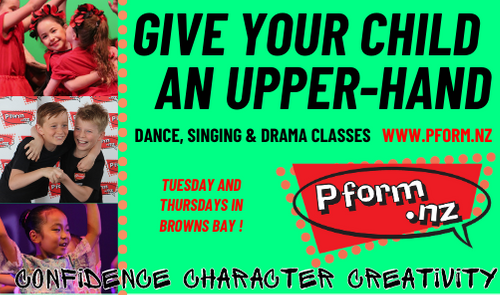